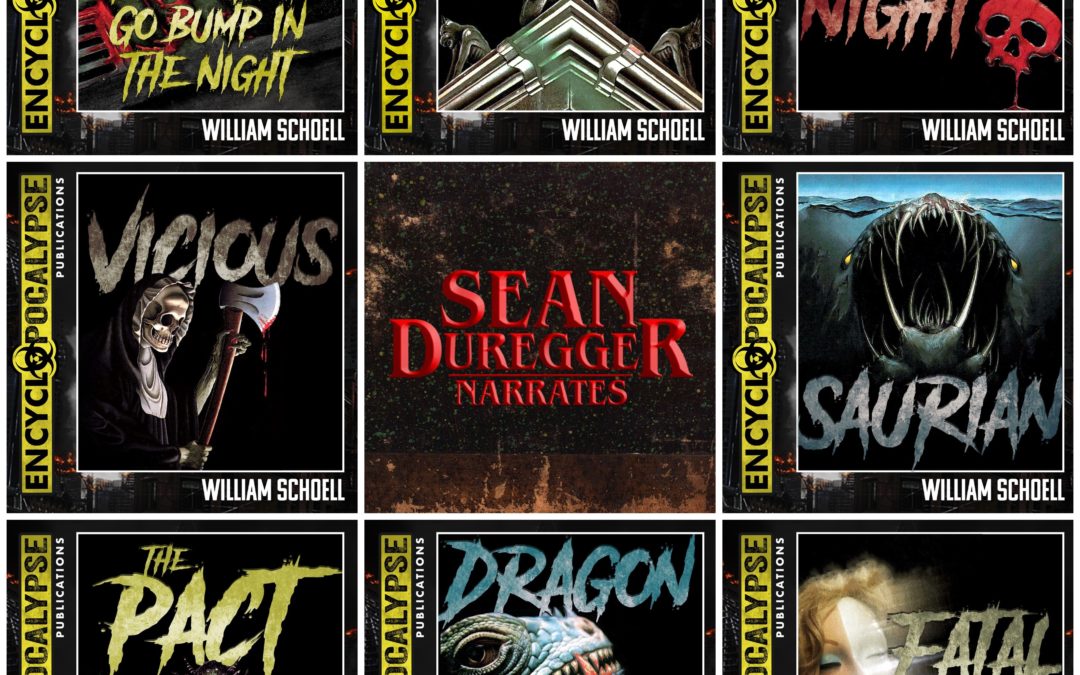 William Schoell’s Paperbacks From Hell Are Coming To Audiobook!

If you follow me in any capacity, you know I'm a huge 80s horror buff. I don't know what it is, but there is something about 80s horror that pushes all the right buttons for me. So, as well as loving insane 80s horror films, I absolutely ADORE 80s paperback novels. We... 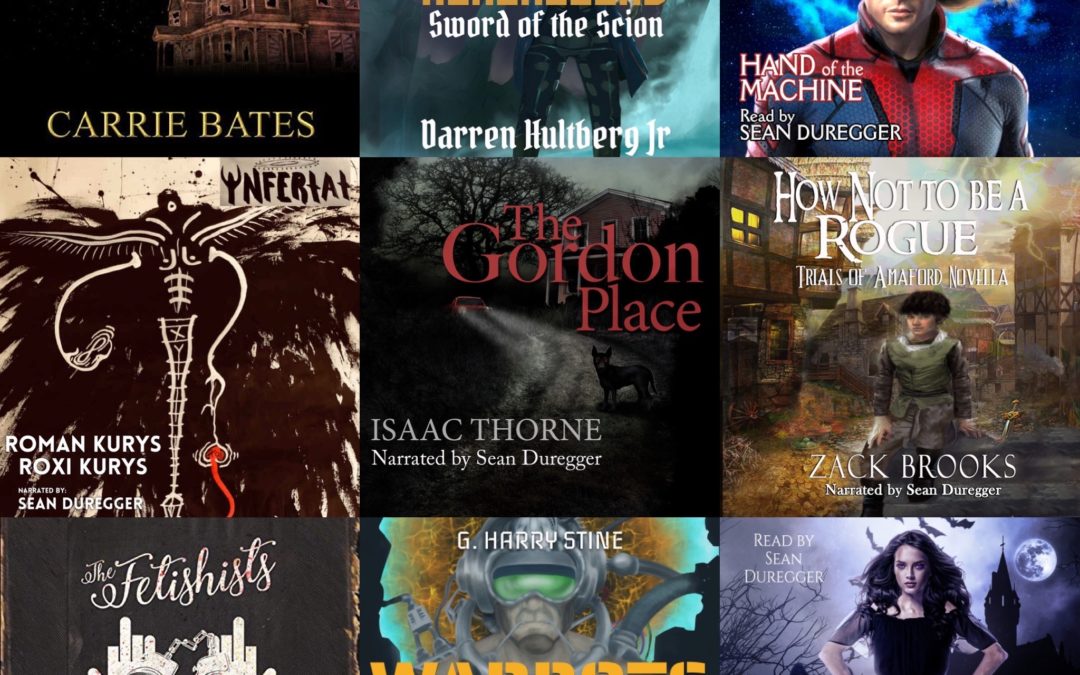 2019 is almost over! I can’t even believe it. Hey friends! Currently I have 2 projects out with Rights Holders for approval. I’m not sure if they’ll hit Audible this month, so I figured I’d drop you all a line to say THANK YOU for your support and encouragement this... 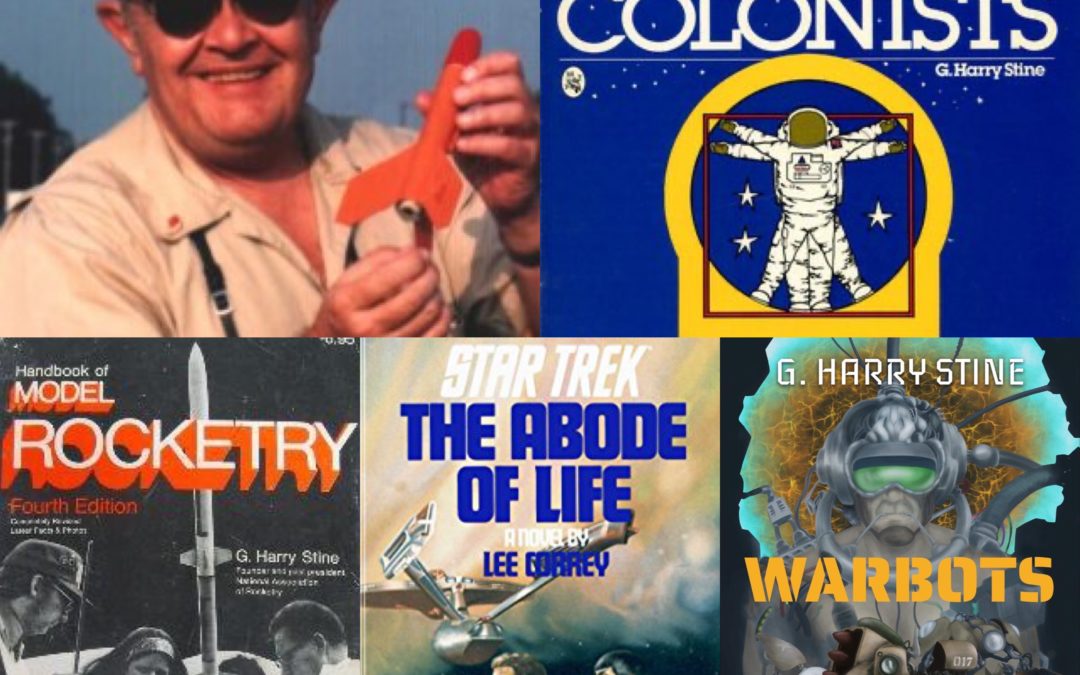 G. Harry Stine: The Father Of Model Rocketry and Warbots

1988’s WARBOTS is now out on audiobook and when I accepted the job, I had no idea who the author G. Harry Stine was. I was pleasantly surprised to find out that George Harry Stine basically wrote the book on model rocketry! Something I loved to do when I was a kid. G.... 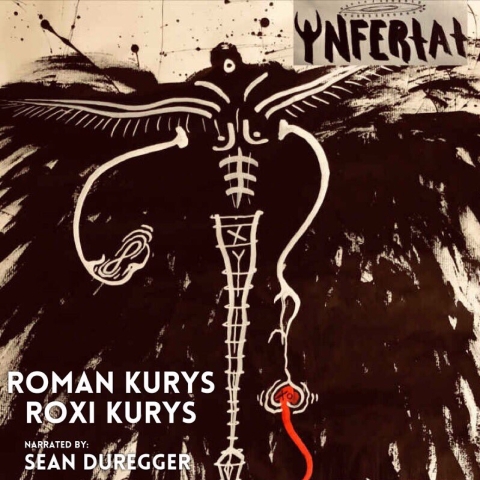 Now and then a project comes along that seems like it’s so specific to your interests that you swear it was written with just you in mind. I felt this way about INFERTAT by Roman and Roxi Kurys. Anyone who knows me personally is aware of my interest in Christianity, philosophy and ancient mythology. So, when a book about fallen angels with a complex narrative and world building arrives in my audition box, I HAVE to check it out. 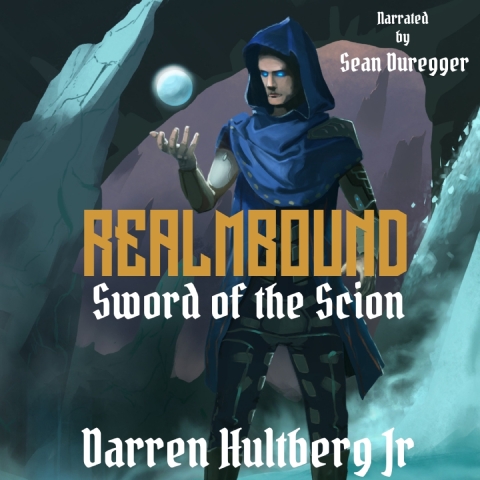 In the realm of Valion, a war is fought between the vile demons of the under-realm and the mighty scions, mystical beings with the power to wield super-human abilities. It is a war that turns cities to ash, that leaves the very land itself ravaged and uninhabitable… The scions fought valiantly, but even with their powers they were no match for the demonic horde. With the realm in ruin and no one to oppose them, Valion’s dark forces set their sights on a new world… Earth. Now, fierce dragons rule the skies of North America. Savage hordes burn and pillage the world’s great cities.

Civilization sits on the brink of total collapse. People have been forced to end their lives of convenience and pick up swords in a bid for survival. Rian Asher, a young man chosen by fate, must form an unlikely alliance of heroes from both his world and theirs to fight against the growing darkness in a battle that will decide that fate of the realms. The scions must rise again…. 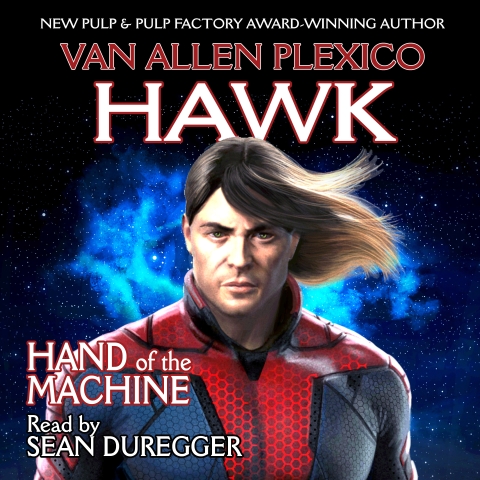 The galactic agent known as HAWK has awakened too soon in a galaxy shattered by apocalyptic warfare. His master, the Machine, is possibly insane, and the great Adversary of Man has returned. Armed with futuristic weapons he doesn’t fully understand and a sentient starship that he dares not trust, he must confront his former allies, turned renegades and pirates instead of soldiers. His new mission is simple, yet perhaps impossible: He must unite them–or all life in our galaxy will end! 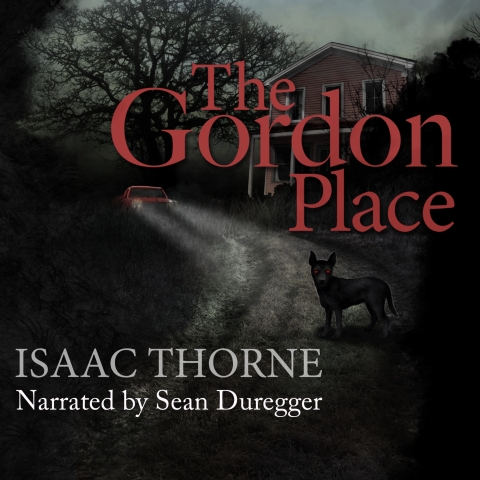 Lost Hollow constable Graham Gordon just walked into his abandoned childhood home for the first time in twenty years. Local teenagers have been spreading rumors about disembodied screams coming from inside. Now, thanks to a rickety set of cellar stairs and the hateful spirit of his dead father, he might never escape. 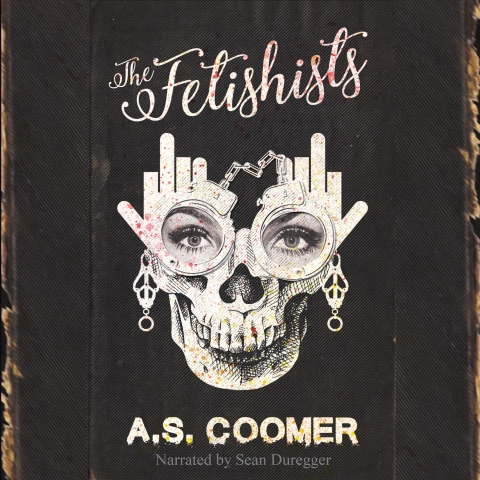 Book Profile: The Fetishists by A. S. Coomer

Jefferson Wellman is a lawyer and has everything—money. He also has a particular taste when it comes to pleasure. And what Jefferson doesn’t have he can purchase. His friend, Richard, visits him at his office one day with a contract and an invitation for a fetish auction by a new company. Bad Pain Entertainment guarantees to have what Jefferson is looking for . . . a ‘ponygirl’. But when Jefferson shows up for the auction located in a remote wooded area, things don’t go exactly as planned: Richard never arrives, Bad Pain’s personnel are a little peculiar, Jefferson wakes up missing a few fingers, and the rest of the attendees are dead. Jefferson believes he has the knowledge to keep his reputation from being ruined. But what he doesn’t know is he is now the focus of a new kind of fetish.